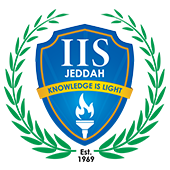 Patron of the School

Home > Patron of the School 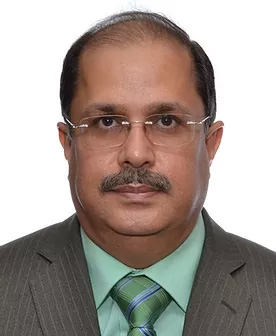 Dr. Sayeed has handled different areas of work in his 30 years of diplomatic service, including political, economic, consular and cultural work, besides Haj management. Before his appointment as the Ambassador of India to the Kingdom of Saudi Arabia, he served as High Commissioner of India to Seychelles (Feb 2017-April 2019). Prior to that he served as Consul General of India in Chicago (August 2013-Jan 2017), Ambassador of India to Yemen (Sep 2010-July 2013), Consul General of India in Jeddah (August 2004-July 2008), besides working at the Indian diplomatic Missions in Cairo, Riyadh, Doha and Copenhagen in various capacities.

He has also served as the Joint Secretary overseeing the West Africa Division in the Ministry of External Affairs (Aug 2008-Aug 2010) and as the Regional Passport Officer, Hyderabad (May 1993 to January 1995).

Dr. Sayeed has published three books, one on Geology and two on Indian Art & Culture. He has also compiled and edited the Urdu book ‘Kuliyaat-e-Awaz Sayeed’, which comprises of the entire literary works of his father.

Dr. Sayeed is married to Farha Sayeed, an accomplished Egg Sculptor and artist. The couple has three sons.